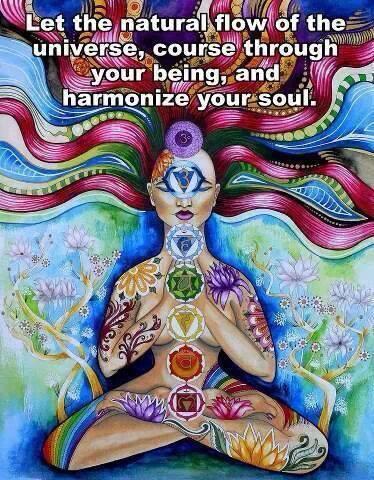 It’s amazing what people will achieve when they feel they have a purpose. Either when they begin to believe in themselves or when someone believes in them and reinforces their actions as “good,” they become more confident.

I noticed this behavior growing up as an athlete and having a coach. The coach always told you that you could do it, whether they believed you could or not. They relied on you for that game winning hit because you were the one to get the job done. Even if you second guessed yourself when they put you into the game, the coach reinforced his confidence in you and suddenly you believed what he said to be true. You gained a mental confidence to follow through on the task.

Now, as an adult, I see it in the workplace too. You go about your day doing the daily tasks feeling monotonous and unmotivated, then your boss calls on you for a specific job and you feel important. It gives you motivation to be selected among others because you have the opportunity to be a part of something greater than yourself. Many though, second guess themselves if they’re capable. Yet, as soon as the boss expresses why he believes you’re the one and reinforces his confidence in you, you feel energy and motivated to be able to accomplish the work.

I think in powerlifting/bodybuilding this can be true to some degree with having a coach as well. That positive support system can be crucial. Having reinforcement during a lift when you didn’t think you could mentally surpass a physical limit. Then you do, and your confidence in yourself rises. Or to keep grinding through a tough prep for a show/meet.

As a society, we tend to sell ourselves short and think we are not capable or good enough. Many people I observed are not very motivated and have little energy because they don’t feel a drive to do their work. For me, I don’t find my job to be something I am really even passionate about. But, working for a corporation, I feel connected to something bigger than myself and I know my reputation lies in the work I produce. Therefore, I want to be the best at my job as I can be, because that’s how I’ll learn and grow in my role to get to a position where I do feel more passionate. Maybe others just don’t see it in the same light that I do. I can’t speak on them though.

My wish is that everyone finds this inner strength to believe they’re capable on their own for whatever it is that they want, and to just go fucking do it. And not to just feel capable, but to feel appreciated/purposeful to produce great work as well.

Just some introspective thoughts I was having Sunday morning and wanted to share. Advice for myself as well.

Also, I would love to hear other’s feedback on this topic if you have any observations/debates.